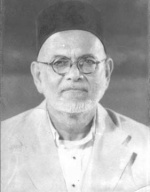 Haji GulamHusein Valimohamed Dharsi (who later on became famous by the name of ‘Salsabil’) was born in Zanzibar in the year 1887. Initially, he grew up under the care of his maternal uncle Haji Saleh Hassan. He obtained his Primary education in one of the best schools in Zanzibar where he learnt the languages of English and Gujarati. With perseverance, he acquired proficiency in Urdu, Farsi and Arabic languages. Thereafter, he joined his father in the family business of cloth merchants. In 1923, upon return from Ziyarat to Iraq, his father breathed his last. Mulla GulamHusein remained in business with his brothers up to the year 1930.

He developed a personal library which consisted of about two thousand books at the time of his death. He was a permanent subscriber of the monthly magazines: ‘Islah’ (Khajwah), ‘Shia’ (Khajwah), ‘Al-Waez’ (Lucknow) and ‘Muslim Review’ (Lucknow). Using the pen name of ‘Salsabil’, he wrote important articles on various topics in Gujarati and English and got them published in the magazines: ‘Rah-e-Najat’, ‘Noor-e-Iman’, ‘Chaud-vhin-Sadi’ and ‘Muslim Review’.

In 1942 he started a monthly publication on religious topics under the name of ‘Salsabil’. Haji Mohamed Jivraj (Mahrumbha) was appointed the editor. Most of the articles appearing in this publication were written by Mulla Gulam Husein. With his death in 1961, the publication ceased to exist. Haji Saheb was the editor of the weekly newspaper “Zanzibar Samachar” from 1938 till the time of his death. He had a deep affinity towards Azadari and showed keen interest in developing Islamic courses and propagation of Islam. He developed contacts and friendship with the leading literary and religious figures of the time which included: Allamah Kantoori, Haji Gulam Ali Ismail (Haji Naji),and Muayyan-ul-Islam Vali Mohamed Moamin 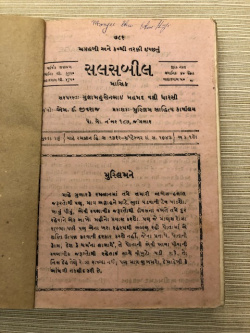 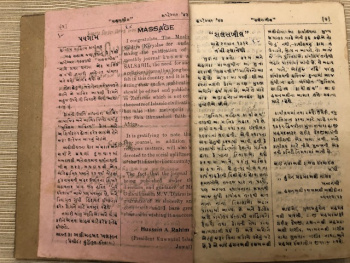 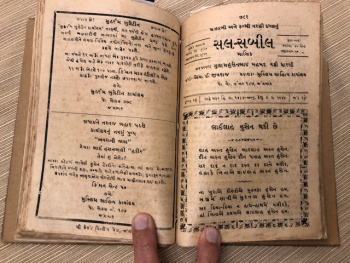 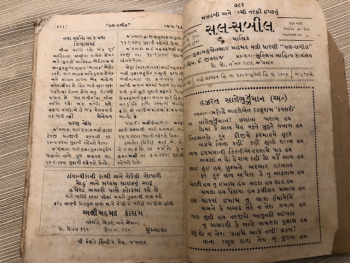 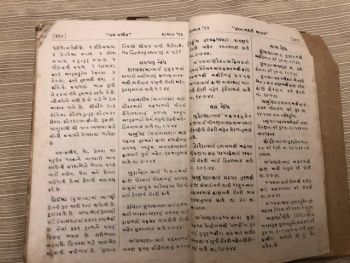 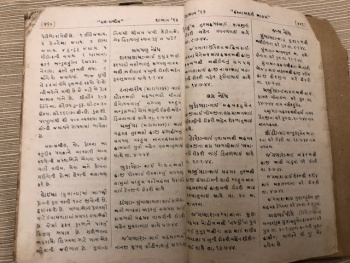 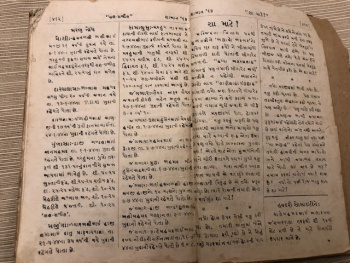 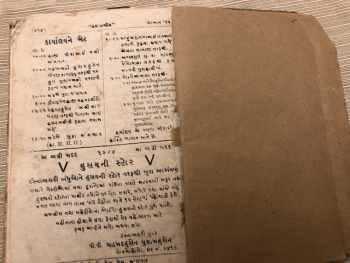 He authored and published the following notable books in Gujarati:

2. History of the Mausoleums of Kerbala

3. Islam and the Caliphs of Islamic Government

4. The Outstanding Memoirs of Ahl-ul-Bayt

7. The Famous Prophets of the World