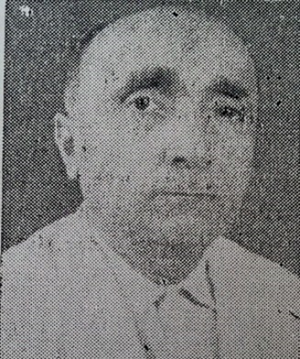 Mulla Fidahussein Abdulla Karim was born in Majunga in 1909. He was an embodiment of his father’s religious training.

At a young age, his father sent him to Ahmadabad in India for religious and secular education. After receiving religious education and learning Gujarati and Arabic, his father brought him back to Madagascar in 1922.

He then joined his father’s business. In 1930, he opened a shop in Antsohihy district. In 1932, he married the daughter of Dharamsi Ladha at Ambato-Boeni.