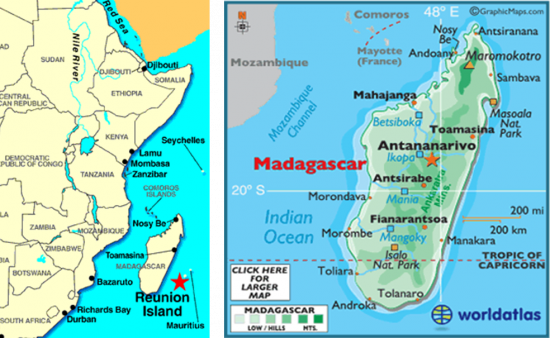 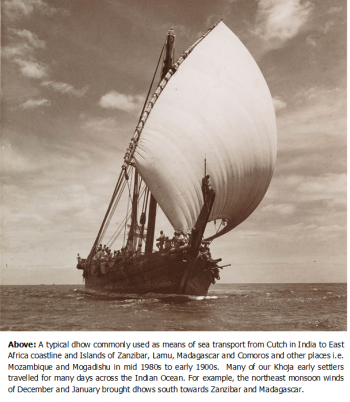 Mulla Abdulla Karim Surti was born in India in 1862. He was the father of the famous Mulla Yusufali Abdulla of East Africa. He was also the nephew of the famous merchant who was known as the champion of the poor, Murrabbi Shariff Jiwa Surti. Mulla Abdulla got married in Ahmedabad.

In 1900 he travelled to Madagascar with his uncle Murrabbi Sheriff. He worked at his uncle’s branches at Diego Suarez, Nosibe and Analalava for a total period of 5 years. After the death of his wife, he went to India in 1904 for his second marriage.

In 1905, Mulla Abdulla started his own business in Majunga. After a few years, he moved his business to Moroavay. In 1918 he went to India for a short stay. He continued his business in Moroavay until his death in 1927. Marhum was Zakire Hussein AS. He was fondly given the nickname Mulla. Three of his sons and a daughter lived in Madagascar.