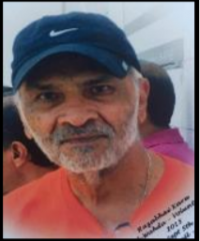 Mohamedraza Gulamhussein Kara was born on 30th April, 1941 in Lindi, he completed his Primary and O’ Level examinations in Dar es Salaam and studied Stores and Material Management. He holds a Mins. P. & S., M.A.S.M.C., A.M.I.M.H. qualification and worked as the Managing Director of Teena Garments Manufactures and Jaffery Industries Limited in Dar es Salaam. In 1964 he married Fatemabai Kassam Valli Mithani. He is blessed with three children; 2 daughters, Tarannum and Tabassum and a son, Tanveer.

After migrating to Canada in 1996, he joined a family business as a warehouse supervisor. It was a very responsible position with physical involvement that basically left him with little or no time for extracurricular activities. He has always believed that to do justice to any position in Jamaat affairs or otherwise, one must be prepared and ready to give enough time to the chosen cause. Unfortunately, he was not able to commit.

Soon after retiring in 2010, he involved himself in volunteering at Habitat for Humanity and Mackenzie Richmond Hill Hospital. He still continues at the later organization and would be completing ten years of service next year. On and off, he has helped Mulla Asghar Memorial Library in digitalizing Gujarati books and was instrumental in arranging a get together of Community Members with the High Commissioner of Tanzania in Canada a few years back. He also played an active role in one of the Heritage Projects at MARC (Mulla Asghar Resource Centre). Many times, he has also volunteered at the Al Wahda Sports Festival. 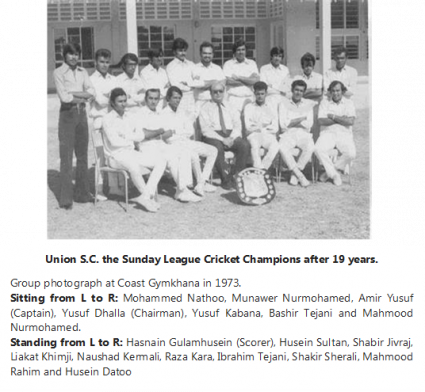 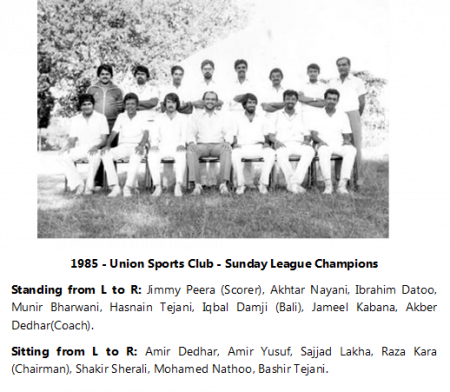 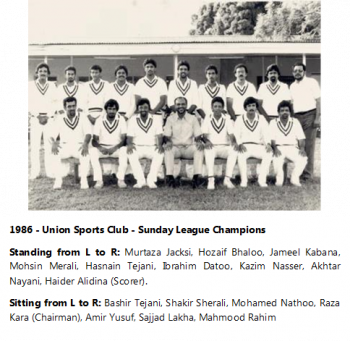 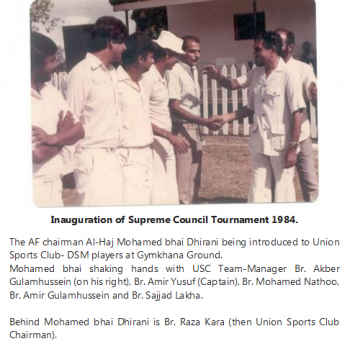 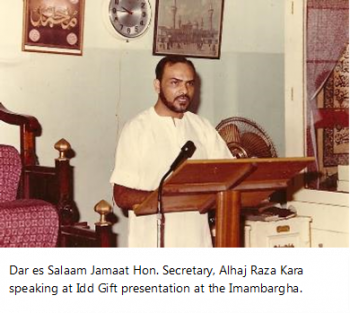 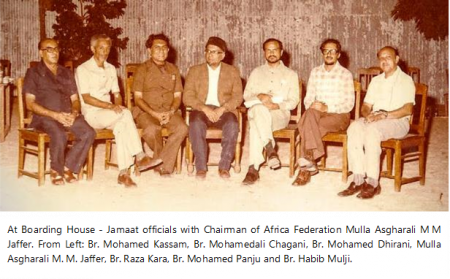 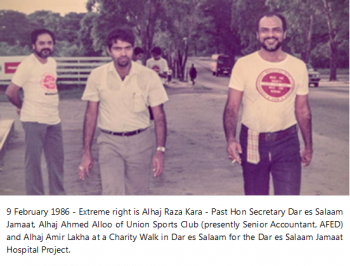